A 600-linear-foot facelift of a 20 year old building was the task facing the ACI crew at this site. The new design incorporated five new mission-style towers with Spanish roof tiles and decorative columns with trellis beams throughout. The existing 25,000 sf of built-up roof was replaced. Approximately 70,000 sf of asphalt was removed and replaced. Light fixtures were replaced and new landscaping was installed. The shopping center remained open during the three-and-a-half-month-long project. 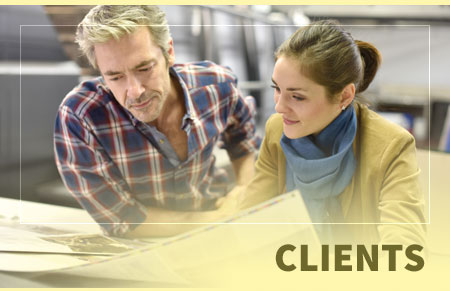 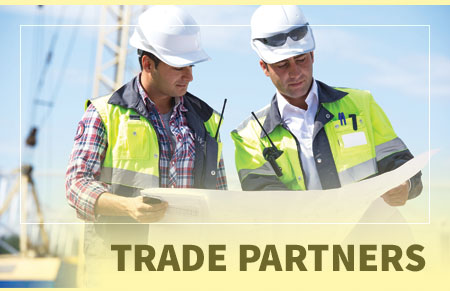